Wow! The last week or so has been exciting! New short stories have been released, a Deb Logan series has been updated, and a Kickstarter campaign has been launched. Let’s start with that last one first…

I’ve launched a Kickstarter campaign featuring my Kristi Lundrigan Mysteries! As of this moment, it’s close to 65% funded and includes lots of great reading… with even MORE planned as stretch goals. So… if you like cats and cozy mysteries, I hope you’ll check it out and join the fun!

Next up: My latest Gus and Ghost story! 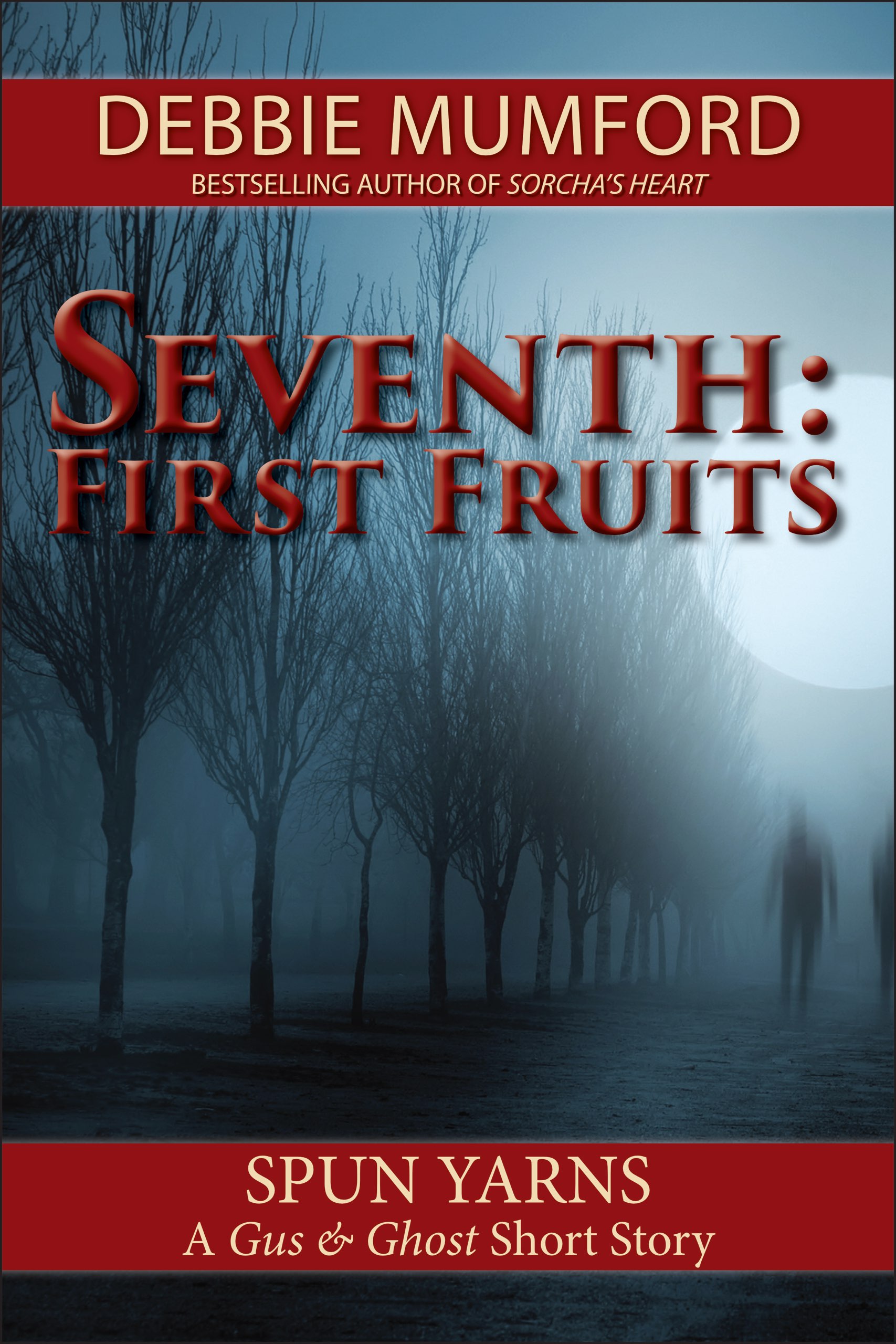 Debbie Mumford specializes in fantasy and paranormal romance. She loves mythology and is especially fond of Celtic and Native American lore. She writes about faeries, dragons, and other fantasy creatures for adults as herself, and for tweens and young adults as Deb Logan.
View all posts by Debbie →
This entry was posted in Cozy Mystery, Deb Logan, Releases and tagged Cinnamon Chou, gus and ghost, Kristi Lundrigan. Bookmark the permalink.