Welcome to my Flights of Fantasy! 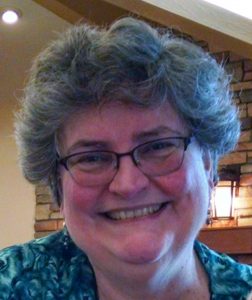 My name is Debbie Mumford, and I’m a prolific writer. I sold my first short story in 2004 and I’ve been writing ever since. I tried the NY agent route, but wasn’t happy. My agent wanted to put my writing in a genre box and throw away the key. I wanted to write what I wanted to write. So I took some classes, formed my own publishing company, and became an independent author.

See what I mean? I write what strikes my fancy!

The other side of my psyche is Deb Logan. Deb writes for kids, usually middle grade or young adult readers, but I have some early reader stories available as well. Basically, Deb channels my inner child. Deb’s most popular characters are Claire Murray, a perfectly normal teenage girl who just happens to be a faery princess, and Justin and Janine Prentiss, 12-year-old Native American twins who are becoming powerful shamans!

As I said earlier, I’m an independent writer and I publish my own tales, however that doesn’t mean no one else publishes my work. Stories from both my personas have been featured in many anthologies, including The 2017 Young Explorer’s Adventure Guide, Love is Like a Box of Chocolates, and multiple volumes of Fiction River: An Original Anthology Magazine to name just a few.

I hope you’ll visit Deb and Debbie’s Bookshelf pages to check out what I’ve written.

Thanks for dropping by! 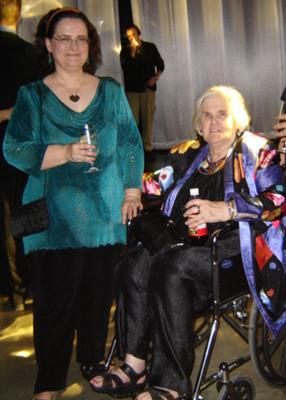 Debbie had the honor of meeting Anne McCaffrey at a Writers of the Future function.