I’m pleased to announce that WDM Publishing has released my first Delia Laubhan story. Delia’s Decision is the origin story for a private investigator series I have in the works. I hope you enjoy meeting her! 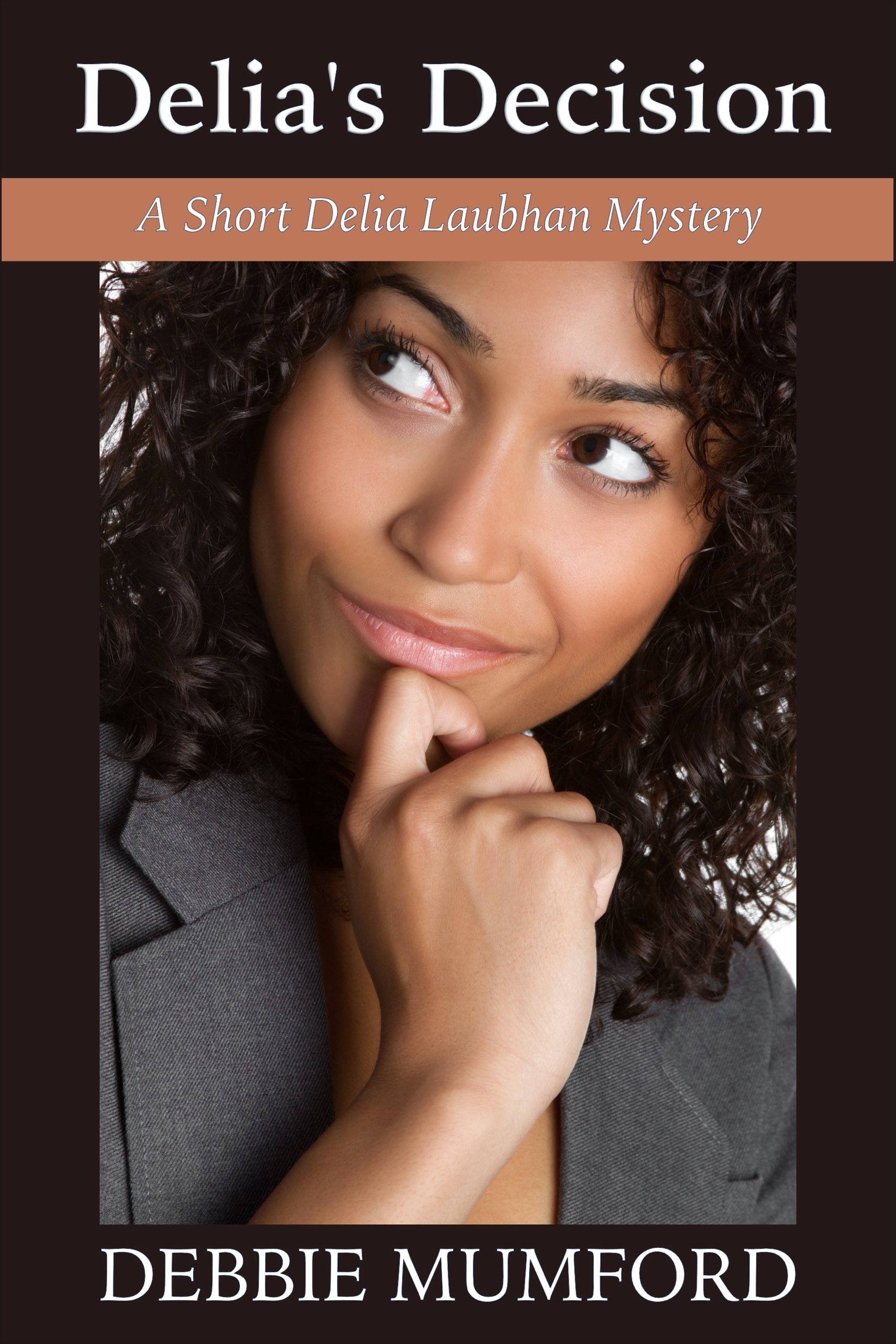 Delia Laubhan is home in Denver, Colorado after serving her country overseas for eight years as active duty military police. At twenty-nine years of age, she’s ready to start her life as a civilian, but what career should she choose? She has options–maybe even too many!

While she’s weighing her choices, a challenge falls into her lap. One that will allow her to procrastinate on the decision making, while telling herself she’s doing a good deed: find her mother’s stolen car.

Will Delia solve the crime… and possibly decide the course of her future in the process?

Debbie Mumford specializes in fantasy and paranormal romance. She loves mythology and is especially fond of Celtic and Native American lore. She writes about faeries, dragons, and other fantasy creatures for adults as herself, and for tweens and young adults as Deb Logan.
View all posts by Debbie →
This entry was posted in bog streak, Releases and tagged Delia Laubhan, mystery, Short story. Bookmark the permalink.