New! Now you can read ALL FIVE of Artie & Jed’s stories in one convenient short story collection! 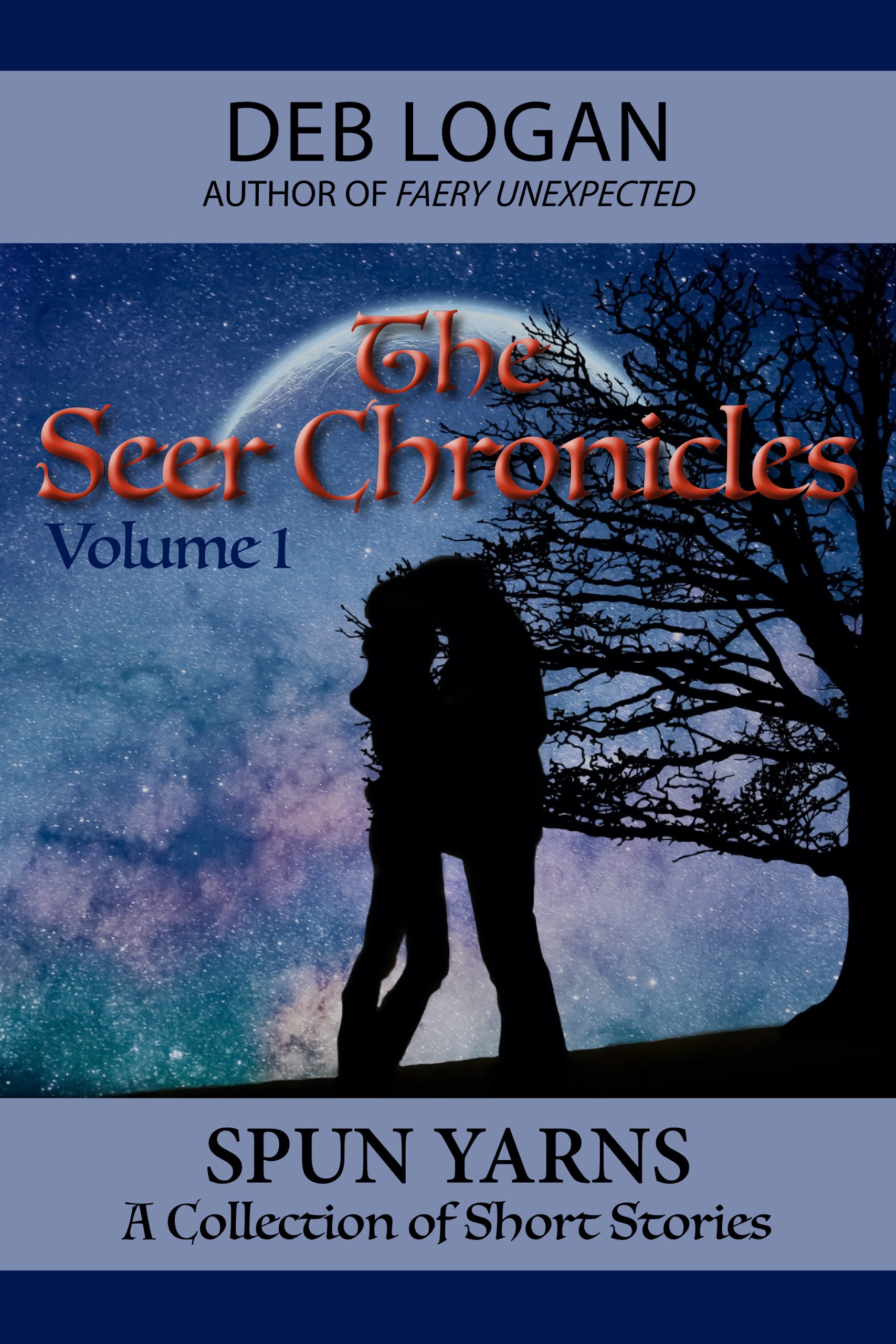 Artie Woodward and Jed Kendrick see the invisible beings that haunt our world. Artie learned early to hide from their notice, but when she met Jed, she learned to fight their evil. Join these courageous teens as they do their best to protect themselves, their community, and eventually the wider world… and possibly fall in love in the process!

Artie Woodward sees the invisible beings that haunt our world. She recognizes their evil but doesn’t know what to do about it, so she’s learned to hide from their notice. Until Jed Kendrick moves to town. Suddenly, Artie has an ally, a friend, someone else who sees the unseen. Only Jed doesn’t hide. Jed fights back!

TO HAVE…AND TO HOLD

Artie Woodward and Jed Kendrick have fallen in love and plan to marry, but when Jed’s Irish grandmother invites them to visit her in Dublin, they discover what their shared ability to see the creatures they call “Terrors” really means: they are Seers. They can see the Fae…but the Fae don’t like being seen. When Jed is kidnapped and ensorcelled by the Faery Queen, Artie must use every skill she has to rescue the man she loves!

Buy To Have…and To Hold Now

Artie and Jed are on their honeymoon in Hawaii, far away from the terrors they’ve fought in other parts of the world. They come across a lovely young woman staring wistfully out to sea, but their sight tells them she’s not human. She’s a selkie whose skin has been stolen. Their past dealings with the Fae have been dangerous, but this young selkie’s plight touches their hearts. Can they help her … and possibly help protect endangered Hawaiian Monk seals as well? 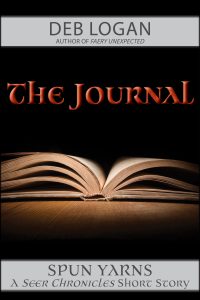 Artie and Jed Kendrick are cleaning out the attic in Artie’s parents’ home when they discover a mysterious book. Can this dusty old journal explain Artie’s connection the clan of Irish seers?
|
| 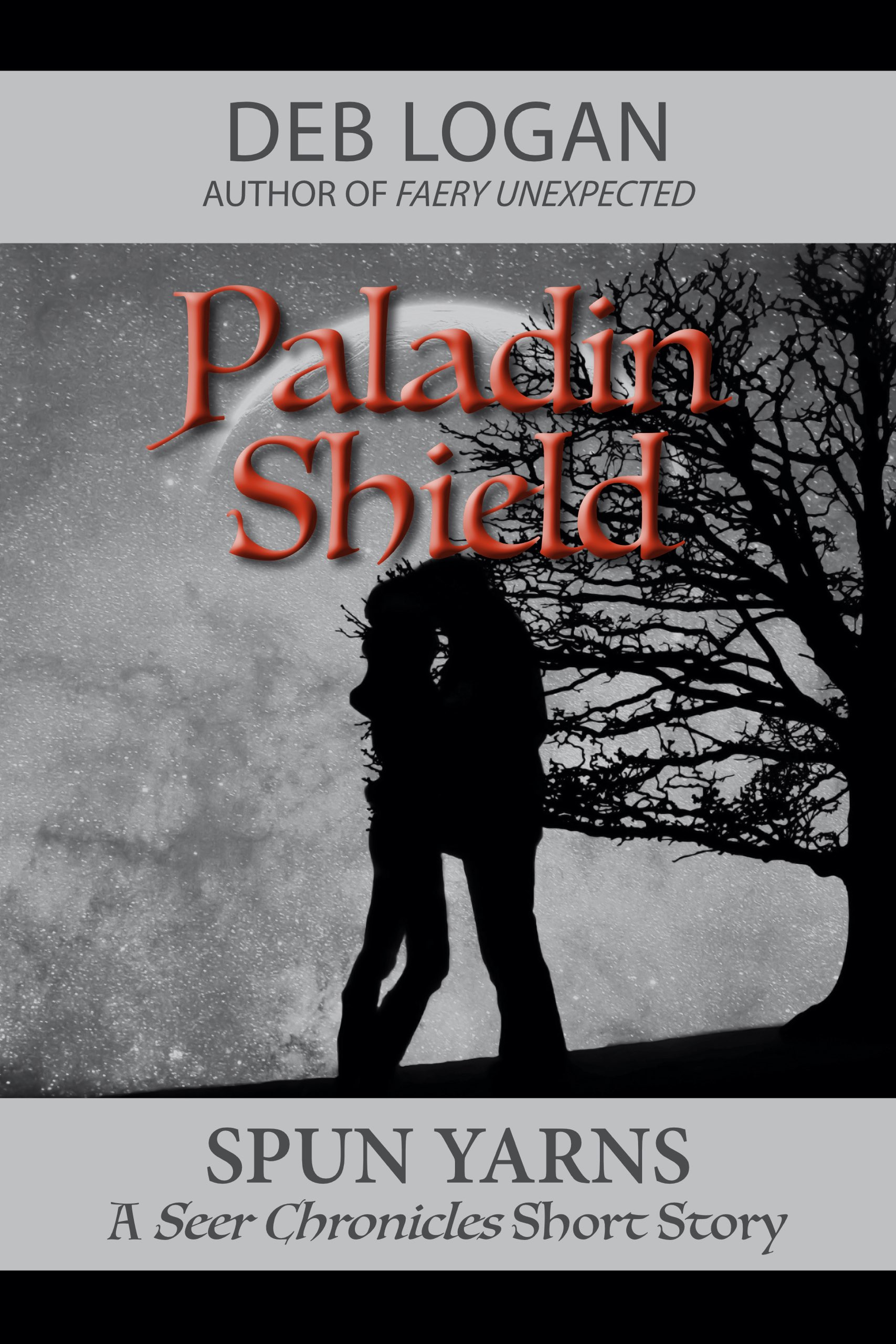 Artie and Jed are home from their honeymoon and ready to start their life together. But how are two Sidhe Seers supposed to make a living? Normal jobs seem questionable considering their frequent altercations with the Fae.

Wait until you discover their solution!