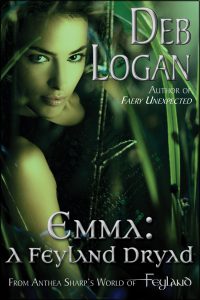 Emma, a severely disabled girl, plays Feyland through a special interface developed just for her by the game’s designer, her uncle Jim Carter. The interface not only allows Emma to play the immersive, Full-D game, but also to communicate with her loved ones in the real world. Join Emma as she ventures into the delights … and dangers … of Feyland! 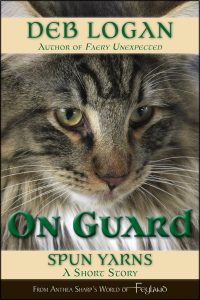 Wallace, a fierce Norwegian Forest cat, has guarded the boy since he was an infant. Despite advancing age, Wallace isn’t about to shirk his duty now that the boy is old enough to play a dangerous game. Wallace doesn’t understand his boy’s fascination with Feyland, but he knows a threat when he sees one.