Welcome to Supernatural Yellowstone. A place where tourists view the wonders of nature with awe, while remaining completely unaware of the races of unusually gifted people and creatures who have lived and worked in what is now Yellowstone National Park since the dawn of time.

When Ethan Riley earned a summer internship in Yellowstone National Park, he thought he’d won the world’s best lottery, but that was before he met the girl of his dreams, Jenny Leigh. Jenny’s family has lived and worked in Yellowstone for generations, and the beautiful and fascinating young woman knows all its secrets. Including a few that might just be the death of Ethan!

THE CAT LADY OF YELLOWSTONE 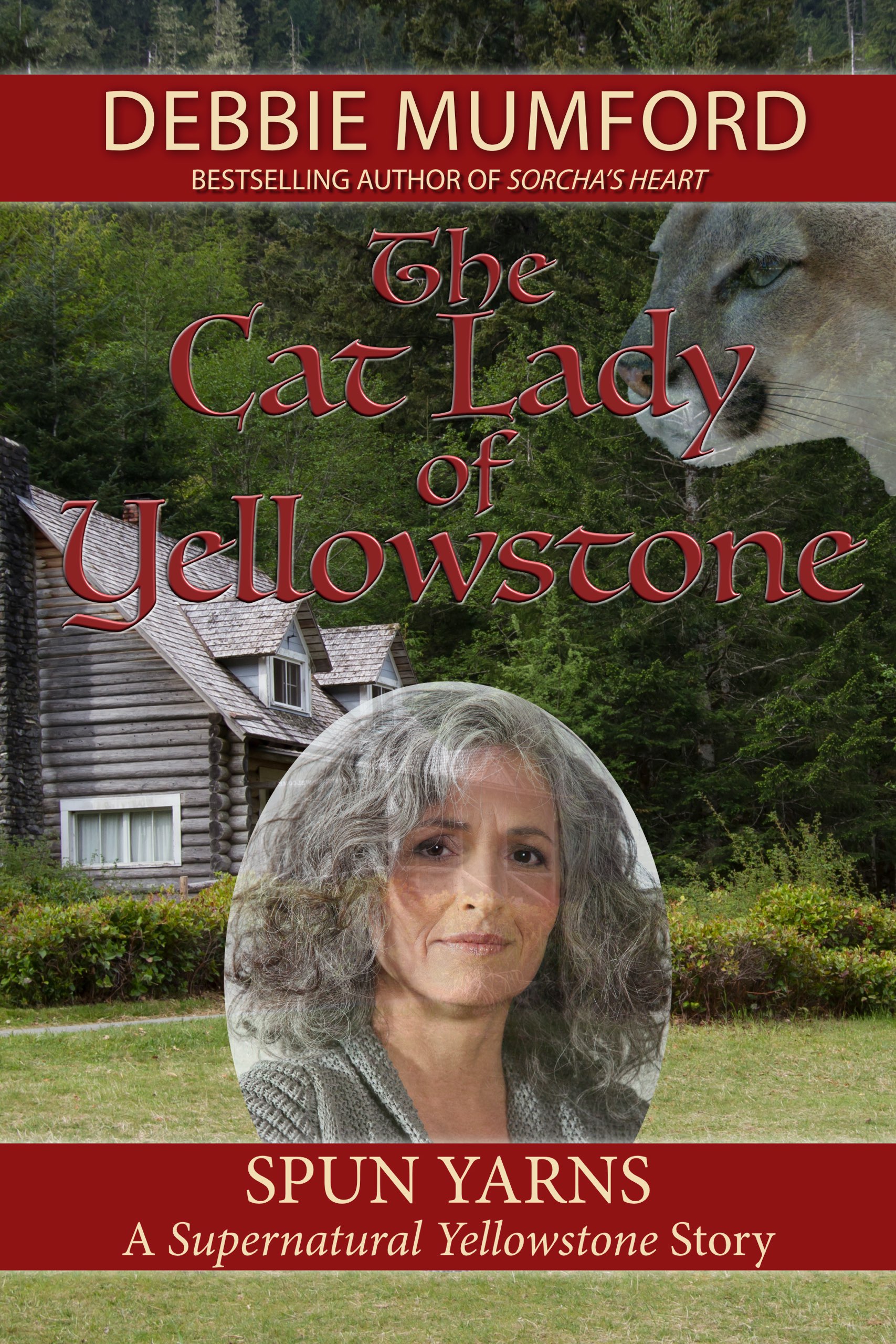 Grace’s family has lived and worked in what is now Yellowstone National Park since before recorded history. When men of European descent first arrived in the region, Grace’s people simply melted into the forest, maintaining their culture and keeping their supernatural secrets to themselves. Even now, generations later, their abilities remain unknown except to those who belong to the land. The women of Grace’s lineage form life-long psychic bonds with animals, like Grace’s bond-mate, Faith, a female cougar. But the physical world of modern humans still impinges on Grace’s people, hidden though they may be in the wilds of Yellowstone. When the apocalypse comes, will Grace and Faith be able to withstand its terrors?