I’m so excited to tell you about not one, but TWO new titles! One is available right this minute, and the other is available for pre-order until it releases on December 14.

So here’s the scoop: 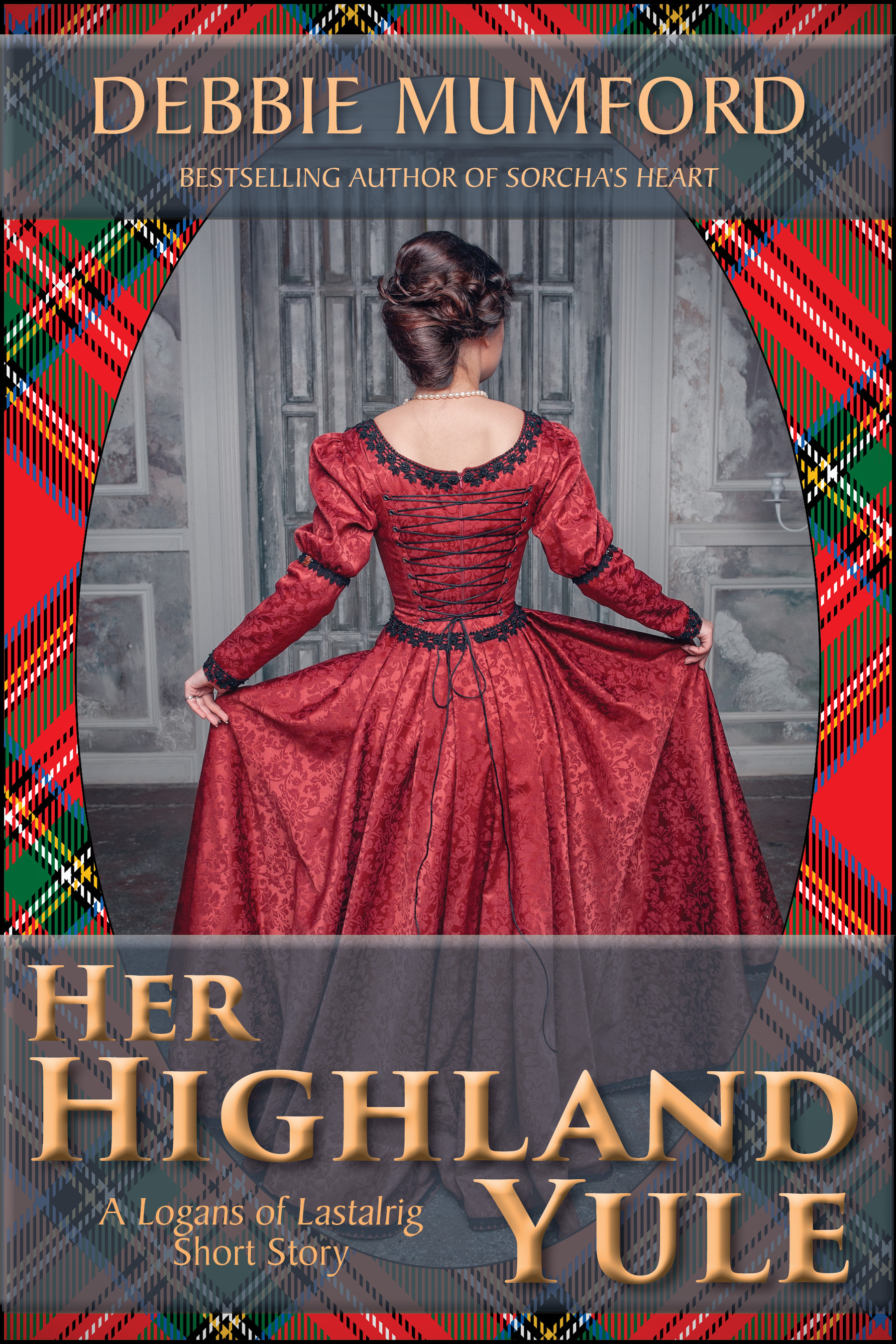 Time traveler Catriona Logan is now Laird Eideard’s wife and the lady of Lastalrig Castle. The happy couple is about to spend their first Christmas together, but as Cat soon discovers, Christmas isn’t Christmas in the Highlands of Scotland during the mid-1400s … it’s Yule!

AND … available for Pre-Order now … the third novel in my Sorcha’s Children Series! 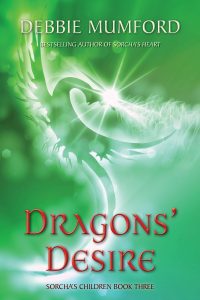 An unimaginable love between a human sorceress and a dragon lord has created a new race of beings. Neither wholly dragon nor fully human, Sorcha’s children shapeshift at will. The six fledglings have been raised as dragons, but the time has come to explore their human heritage. In this third volume of the Sorcha’s Children series, Eibhlinn, the fifth of Sorcha’s six children, takes center stage.

Having enjoyed her time in Rossal’s court as companion to her sister Aislinn, Eibhlinn dreams of following in her sister’s footsteps. Aislinn, wife of Crown Prince Ewan and mother to the royal heir, loves the idea of keeping her shifter sister close, but Eibhlinn’s path is not as uncomplicated as either sister had hoped. Join Eibhlinn as she battles court intrigue and discovers her destiny … and her true heart’s desire.

Debbie Mumford specializes in fantasy and paranormal romance. She loves mythology and is especially fond of Celtic and Native American lore. She writes about faeries, dragons, and other fantasy creatures for adults as herself, and for tweens and young adults as Deb Logan.
View all posts by Debbie →
This entry was posted in Releases and tagged dragons, Highland romance, Holiday stories, Medieval romance, Sorcha's Children, The Logans of Lastalrig. Bookmark the permalink.